First Access Sports Co-Founder and Operating Director Louis Bell explains how the agency got instant success with TransferRoom and now wants to use the platform to go above and beyond for its talented players.

Within 24 hours of joining the platform Imad el Hammichi, who leads our Norway office, had three or four Sporting Directors get in contact. We saw instant success. We have a WhatsApp group just for TransferRoom. Straight away the message I got through was ‘TransferRoom is working’.

First Access Sports, co-founded in 2018 by Bell (pictured, far right) and Oliver Ward, has become a TransferRoom Trusted Agent, opening its players up to a network of over 550 clubs in more than 50 countries worldwide.

With over 100 players on its books, First Access Sports’ biggest challenge is to manage its clients’ expectations and ensure each player’s career path is individually mapped out.

Now, with direct, instant information about what clubs are looking to achieve in the market, the agency, which has offices in London and Oslo, Norway, where half its clientele are based, can increase opportunities to its players.

Bell said: “Within 24 hours of joining the platform Imad el Hammichi, who leads our Norway office, had three or four Sporting Directors get in contact. We saw instant success. We have a WhatsApp group just for TransferRoom. Straight away the message I got through was ‘TransferRoom is working’.”

First Access Sports’ first marquee client was Ryan Bertrand, the England international, who is a close friend of Bell. and who recently moved to Leicester City on a free transfer after leaving Southampton. 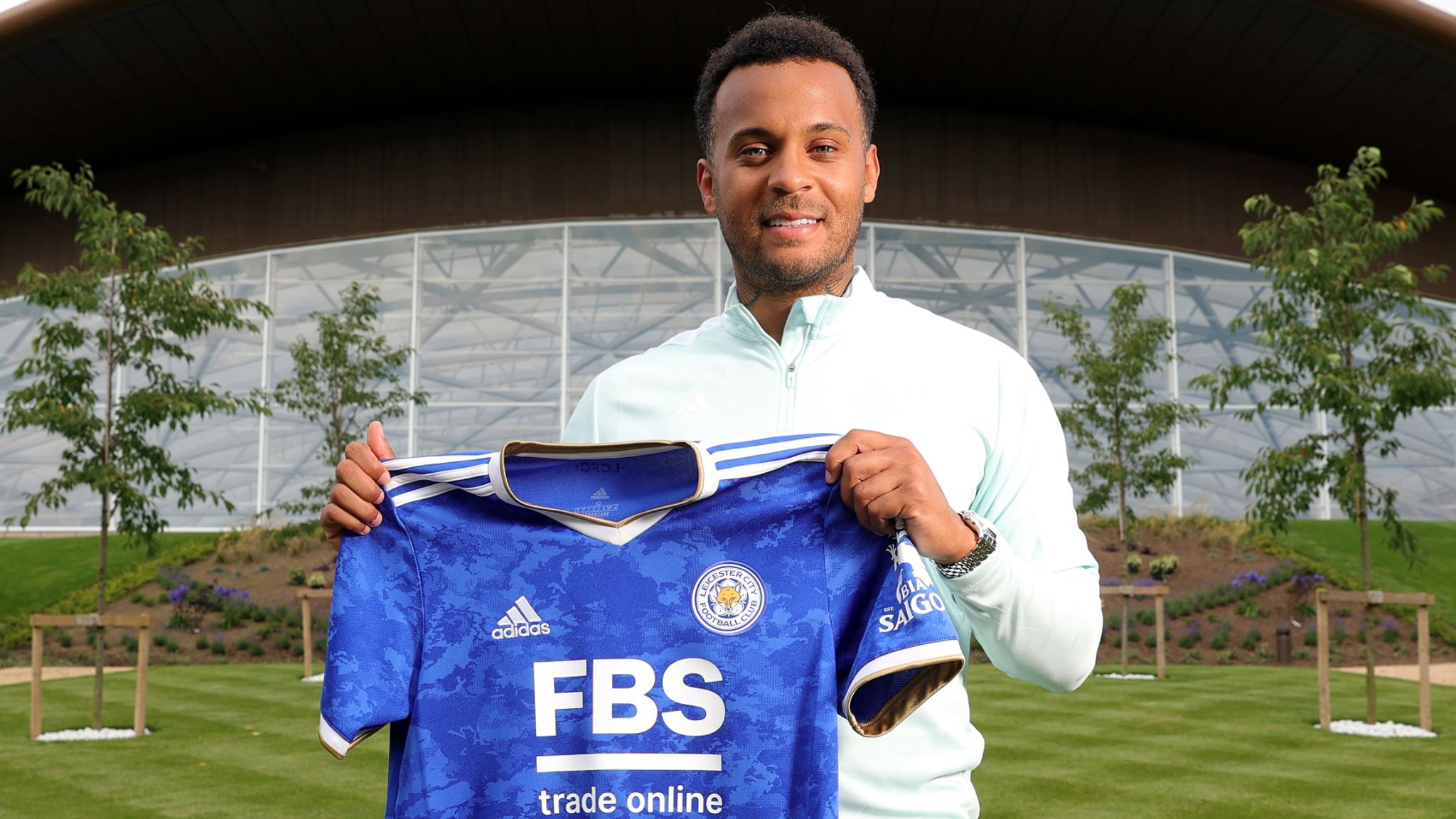 Bertrand, who has earmarked a future career as a football business executive and the creation of an investment fund focused on the sports tech and consumer tech sectors,  is a former Champions League, Europa League and FA Cup winner with Chelsea, where First Access Sports counts a handful of the club’s top prospects as clients.

They include young strikers Armando Broja and Ike Ugbo, who excelled on loan spells at Vitesse Arnhem and Cercle Brugge, respectively, last season, 19-year-old midfielder Tino Anjorin and 18-year-old Levi Colwill, who recently moved to Huddersfield on a season-long loan.

And it's that flourishing talent base that will feel the benefits of First Access Sports' latest move.

Bell added: "We moved quickly when we launched to open an office in Norway because we saw the talent there and around Scandinavia, instantly moving Bryan Fiabema (pictured, centre) from Tromso to the Chelsea Academy. We're alive to other similar opportunities, but with TransferRoom we instantly have access to so many markets worldwide for our players."

First Access Sports’ philosophy is to sign elite young talent, and being part of the TransferRoom community makes the sales pitch that little bit easier.

Bell said: “We are a young, dynamic company. It is always advantageous to work with and use technology that makes your life smarter and proactive, and TransferRoom does that. The fact that clubs are endorsing it makes a lot of sense for us.

“Our track record is always to go above and beyond for the players and not look for the obvious choices for moves and loans. This just furthers our pitch to players. We can tell them we now have the ability on their behalf to access this expanded network on TransferRoom.”

The key to success is mutual trust and access to TransferRoom for management companies and individual representatives is by invitation only.

To learn more about the benefits of becoming a Trusted Agent, click here: https://www.transferroom.com/solutions-agent