To have a place where everybody from football can come and talk directly is so important. It really helps clubs like us in South America to connect with those in other parts of the world easily and gives us the chance to start relationships that without TransferRoom we wouldn’t have.

While San Lorenzo are considered one of the Big 5 in Argentina, outside of South America the club is perhaps best known for being the favourite team of Pope Francis.

Cetto, who made close to 50 appearances for the Buenos Aires club as a player, is hoping to change that, having returned to San Lorenzo in June as the Sporting Director.

And the 39-year-old former defender is confident that plugging into TransferRoom’s network of more than 650 clubs from 102 leagues in 60 countries will help to promote the club and its players worldwide.

He explains: “In Argentina, San Lorenzo are one of the most important teams. So, what I’m looking to do is extend our name outside of our country. And for that we need to have relationships with the rest of the world. In this way, TransferRoom gives us the opportunity to organise one-to-one meetings, or propose our players to many different clubs in many different countries.” 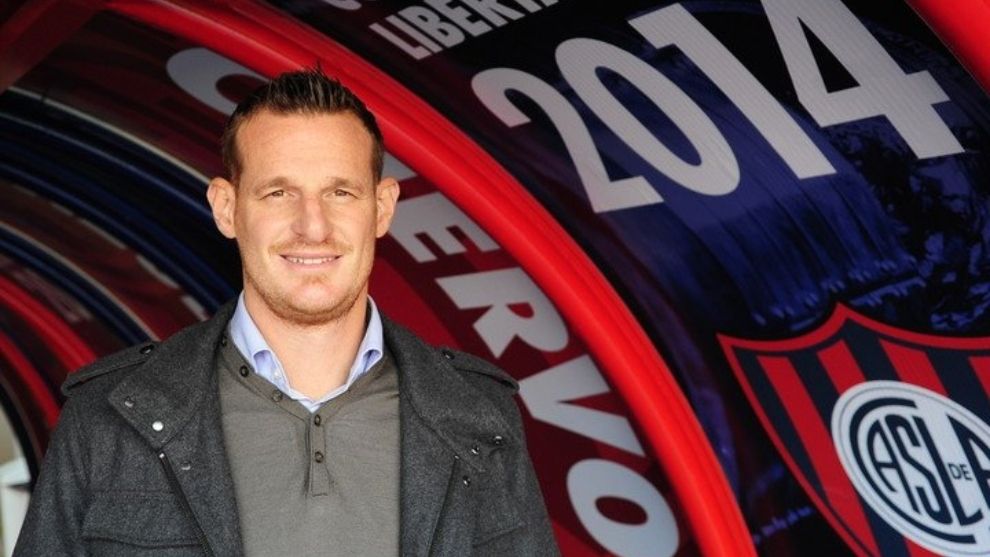 To maximise those opportunities, Cetto recently joined the TransferRoom Virtual Summit, his second successive attendance at the event, discussing players and strategy with clubs across Europe and North America, taking advantage of the recent league-wide partnerships with MLS and Liga MX.

“In both, I met people from clubs in MLS, Mexico, France, Spain, Italy, Denmark, Israel and Belgium. That gave us great opportunities to talk about our players… In fact I have already had follow up meetings with some of them, and I hope we will advance with some negotiations that we’ve already started,” he says.

“To have a place where everybody from football can come and talk directly is so important. It really helps clubs like us in South America to connect with those in other parts of the world easily and gives us the chance to start relationships that without TransferRoom we wouldn’t have.

“In our roles, we are solving problems every day and to find a place where we can have several meetings in a couple of hours is really a great idea.”

There have been plenty of problems for Cetto since he took the job earlier this year, with San Lorenzo struggling near the bottom of the Primera División.

It is a far cry from the last time Cetto was at the club. As a player, he won the 2013 title - San Lorenzo’s first in seven years - and followed that up with the 2014 Copa Libertadores, as the club became champions of South America for the first time.

Now he is putting in place plans to return success to the club.

He explains: “2021 has been a transitional year for us, where we needed to reduce our monthly budget, and we have done it very well. Next year will be a year of confirmation for many of our young players who are already playing in the first team such as Nicolas Fernandez Mercau (aged 21), Francisco Flores (19), Siro Rosané (21) or Alexis Sabella (20). And 2023 will be a year where we will try to win a trophy; that is an obligation in such a big club.” 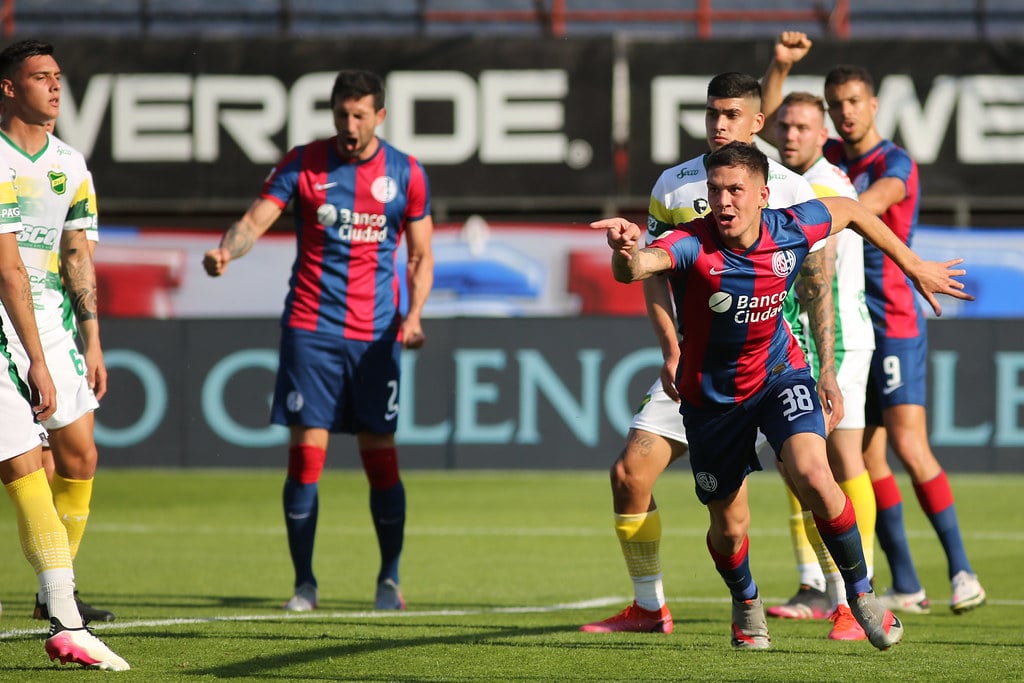 San Lorenzo are building for the future, with youngsters like Siro Rosané (#38) regulars in the first team

That youthful quartet were recently joined in the first team squad by Eduardo Garcia (20) and Abdel Razak (18), who both signed long-term contracts.

Investing in, and developing, top young talent is key to that success path.

Cetto says: “The structure of the club is based heavily on the academy work that we do. It is very important to us, to pay attention and be very close to our young players. Razak and Garcia are players with a strong potential for us, and an example of how we want to continue to grow as a club.”

Having a strong academy to feed the first team is also vital at a time when finances in Argentinian football - in Argentina in general - are tight, putting pressure on recruitment.

He adds: “In Argentina, our economic resources are limited, so we need to be clever and try to find the good moments to buy or sell. The economic situation of our country forces us to be ingenious in the transfer market, and we work in that sense. We are a club with a very good academy and our players are very well seen, so we have to try to take advantage of that image.”