Joe Mansueto, Owner and Chairman of MLS’ Chicago Fire FC, talks about his plans for FC Lugano after buying the Swiss club, and how both teams will benefit when it comes to player trading.

We could tell a player, listen, we have a possibility. You play one season in Lugano, and afterwards you can fulfill your American dream. This makes absolutely sense. If you don’t sign a player in a certain window, and he’s talented, he’ll be gone.

Mansueto, the billionaire founder of US financial services firm Morningstar, insists he wants to run the Fire and FC Lugano as a partnership, with Fire Sporting Director Georg Heitz to oversee operations at both clubs.

Heitz is a Swiss national, as is Fire manager Raphael Wicky, a former Switzerland international, with the pair having previously worked together at Swiss Super League powerhouse FC Basel.

And the new owner wants to keep the ties with their homeland close, with player trading at the heart of his plans. 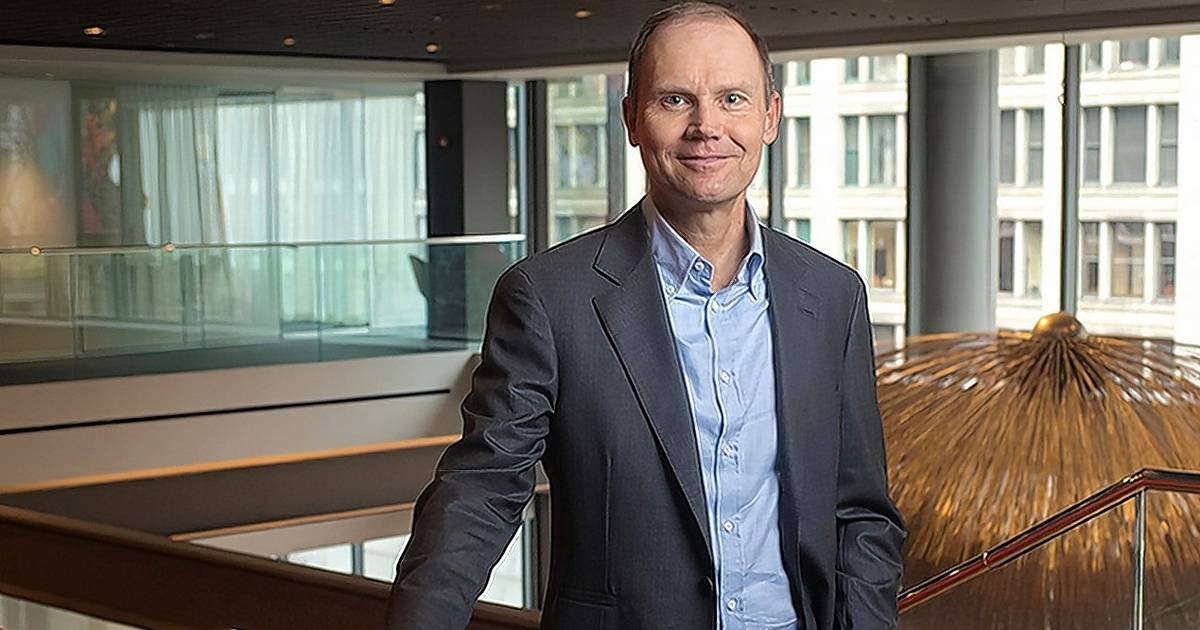 Mansueto said: “We now have a partner club where, when permitted, players can move between clubs – from Chicago to Lugano and vice-versa. The clubs will support one another and share best practices… We are fully committed to investing in both of our teams and we’re extremely excited about the future.

“The basic premise is that we could combine and leverage our sporting resources with partner clubs. Maybe there’s some front office synergies, but that’s not really front of mind. It’s more on the sporting side. If you have a scouting network that you can leverage across two clubs, the performance side, the analytics... you can take advantage of things that, ordinarily, we could not take advantage of.”

Mansueto and Heitz envision the partnership eventually operating in a similar fashion to that at NYCFC or the Red Bulls with players moving seamlessly between the clubs.

Heitz, who joins the FC Lugano board along with new club CEO Martin Blaser, who heads up Swiss sports marketing agency Ringier, said: “It will give us much more flexibility in the roster building in MLS, that’s absolutely clear.

“We should be careful, because these players are human beings, and we should speak with them and ask them before we allocate them, but it gives us a lot of flexibility.”

The partnership will enable Heitz to effectively operate in two long transfer windows each year - winter in MLS and summer in Europe - to fill both clubs’ needs and ensure they don’t miss out on players of interest.

He explained: “MLS is becoming more and more attractive to players, but sometimes we lack an international slot or something like that. We could tell a player, listen, we have a possibility. You play one season in Lugano, and afterwards you can fulfill your American dream. This makes absolutely sense. If you don’t sign a player in a certain window, and he’s talented, he’ll be gone.” 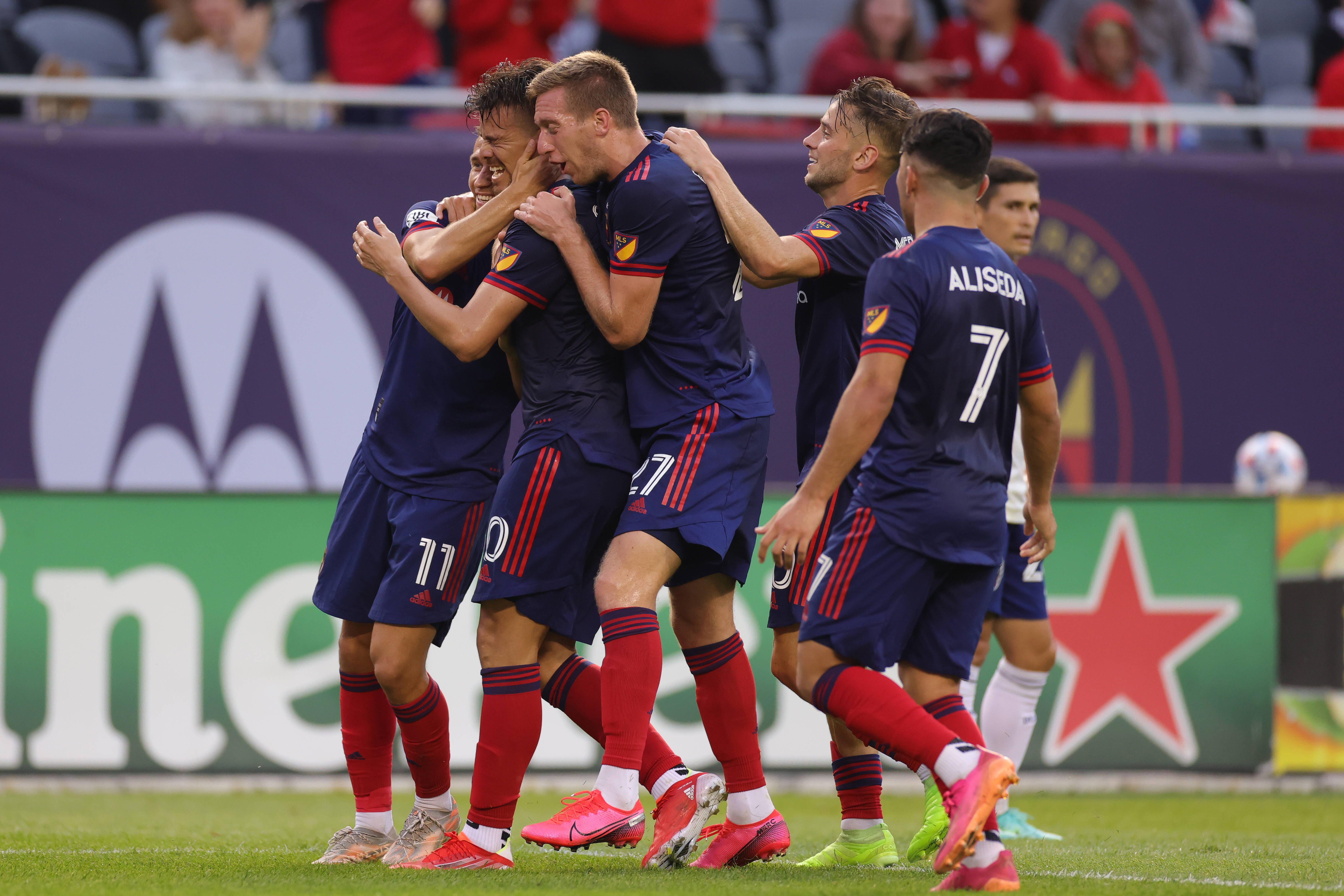 Between the two clubs there are now seven scouts, with Lugano’s location in central Europe opening up new recruitment markets for the Fire. Likewise, Lugano now have access to players from Central and South America who often use MLS as a stepping stone to Europe.

“Having more than one club is an advantage”, said Mansueto. “You can create economies of scale. And then it's a way of doing business that works. For example, Chicago identifies a talent in South America but has no more space on the roster, so turns him to Lugano. Or vice-versa.

“We want to invest in the club. We want to progress, see how far we can go. We want to develop new talents and we want to create connections in a global way.”

Now in their seventh consecutive season in the Swiss top-flight, FC Lugano are looking to build on their fourth-place finish last season, a tough ask in a league that has been dominated by two clubs for over a decade, first Basel (champions between 2010 and 2017), and now Young Boys for the last four seasons.

As such, there are realistic expectations for on-field success.

Heitz said: “Winning? Yes, Joe with his words put some pressure on me but it will take time… We are ambitious, because if you participate in a championship you want to win. But we need time precisely, we will work hard. It is more realistic in the medium term to win the Swiss Cup. First of all, let's think about saving our place in the Super League.”